If you've never heard of rob mclennan's above/ground press, you probably a) don't live in Canada and b) don't own anything stapled. His tiny press has been cranking out broadsheets, chapbooks and microjournals since what feels like the invention of folding, but is actually 1993.

Lately, rob has been diving into his archives. He is posting a backlist as he continues to sort and rediscover some of the press's nearly 800 publications. If you are new to the poetry world, this is a great chance to catch up with some affordable samples of fantastic work by a huge and relatively diverse range of poets.

Some of my work is in among the mix, including the handful of remaining copies of my first poetry chapbook, Scalpel, tea and shot glass. rob also still has some copies left of a few collections in which my work has appeared over the years, including this snazzy little number published as a handout for one of Ottawa's first Westfest festivals: 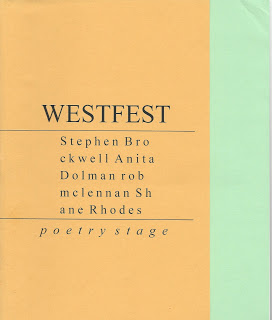 I also had the dubious distinction of being in the press's 10th-anniversary publication, aptly named ten. The distinction is dubious not for the event, nor for the great company I was in, but for the publication containing what, in the calming haze of distant retrospect, I believe it is the single worst poem I have ever had published. The chapbook as a whole received positive response, but my poem rightly gained me my first (and so far only, knock the nearest processed-wood-derivative-based product I can find) one-hundred-percent negative review. Yes, in the blind panic of deadline, I really did stoop to pointing out the number of digits most people have. All I can say is I was young and I only tried it the one time: rob also still has a number of issues of the Peter F. Yacht Club (read about the group's, and the publication's, history here) milling about for sale. Being published in those has been a highlight of what passes for my writing career to date, giving me the thrill of seeing my name alongside people from Dennis Cooley, Rae Armantrout or William Hawkins to Peter Norman, Liz Howard and George Elliot Clarke, and so, so many more. 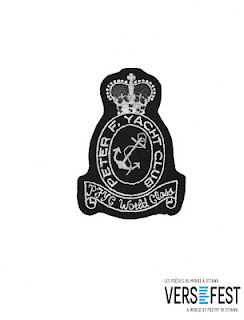 I think this little publication alone is a treasure, offering snapshots as it has of an expanding area and era in CanLit. But that, of course, is exactly the type of contribution that above/ground and presses like it throughout North America and across the world continue to make, even in this age of digital everything. It's the opportunity to be one of the few who capture a printed moment that may seem only small and fleeting at the time, but to which we will keep returning, drawing out meaning and inspiration, until the staples give way and the paper thins to memory.

No More Plums by AJ Dolman 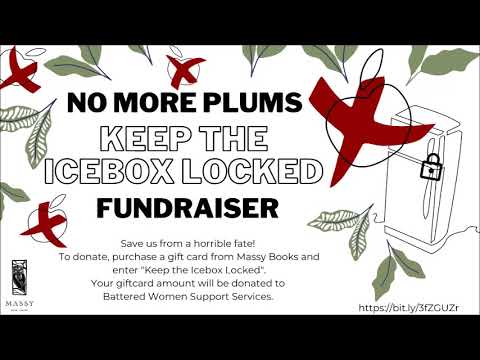 Other Sites and Blogs Worth a Visit 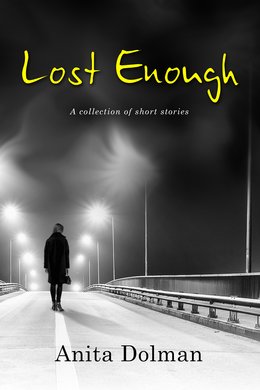 Anita Dolman Elsewhere on the Internet